Pie, Mash and Liquor – Where to Try Traditional London Foods

Here are a few favourite places to try some of the most traditional cuisine the city has to offer:

The UK capital may not have always enjoyed the best of reputations when it comes to its gastronomic acumen, with our French, Italian and Spanish brethren often enjoying a hearty chuckle at a Great British diet. With things like jellied eels and jugged hare on a traditional London menu, some visitors to the city may be reluctant to dip their toes into the culinary culture. However, such an approach would represent a huge missed opportunity. The above dishes are exceedingly tasty to those with an open-minded palate and, as you’d expect from one of the busiest metropoles in the world, London boasts more than her fair share of excellent restaurants.

Pie, mash and liquor – F Cooke, South Hackney Contrary to what you may think, the liquor in the title doesn’t refer to hard alcohol but rather a savoury parsley sauce which adds flavour and fluid to the pie and mash. F Cooke is one of the few remaining pie shops in the country to sprinkle sawdust on the floor (traditionally used to keep eel bones from turning the floor slippery) and serves a beautiful beef and gravy pie, accompanied with the requisite mash and liquor, for under £4.

Jellied eels – Clark’s, Exmouth Market Eels are another staple traditionally sold alongside pie, mash and liquor, primarily because eels had a strong enough constitution to survive the highly-polluted Thames River in the 18th century and so comprised a large part of a Londoner’s diet. A good portion can be got from F Cooke mentioned above, but Clark’s in Exmouth Market is a great throwback as well, having opened in 1910. The jelly is not for the faint-hearted, but the eels themselves are positively delicious.

Jugged hare – The Jugged Hare, Barbican As the name suggests, this dish simply consists of an entire hare diced and then cooked inside a jug. The Barbican restaurant has forged an impressive reputation on this dish alone, stewing its bunnies for several days over and serving them up with creamy mash and a side of greens. If you can try not to think about poor old Bugs Bunny, you’ll surely enjoy this heart-warming hug in a mug.

Fish and chips – Golden Union, Soho It doesn’t get much more quintessentially British than fish and chips, and the Golden Union knows how to get this dish right. Don’t be fooled by its flashy interior; despite appearances, this Soho stalwart has been in business for over a century and a half. Serving only sustainable fish and perfect chips (crispy on the outside, fluffy on the inside), it’s an ideal introduction to a British favourite.

Chelsea bun – Flour Station, Borough Market, Southwark Legend has it that when the Old Chelsea Bun House in Pimlico first opened its doors in the early 18th century, it prompted people to queue in their thousands and required late-night policing for its 3am closing time. Today, the buns are far more readily available – but they’re nowhere better than at the Flour Station in Borough Market, where they’re best enjoyed with another British institution: copious cups of tea. Stay nearby at our perfectly located Native hotel near Southbank.

Source a traditional restaurant close to your accommodation Keen to try out one of these London fancies while you’re in town? When you stay at a Native apartment, you can rest easy in the knowledge that you will be within walking distance of a plethora of superb restaurants, bakeries and bistros. What’s more, we have the local knowledge to point you in the right direction to try any of the above dishes and others, so you’re guaranteed to soak up the best of the local culture (along with the local gravy) during your stay. Find out more about our Neighbourhood Heroes. 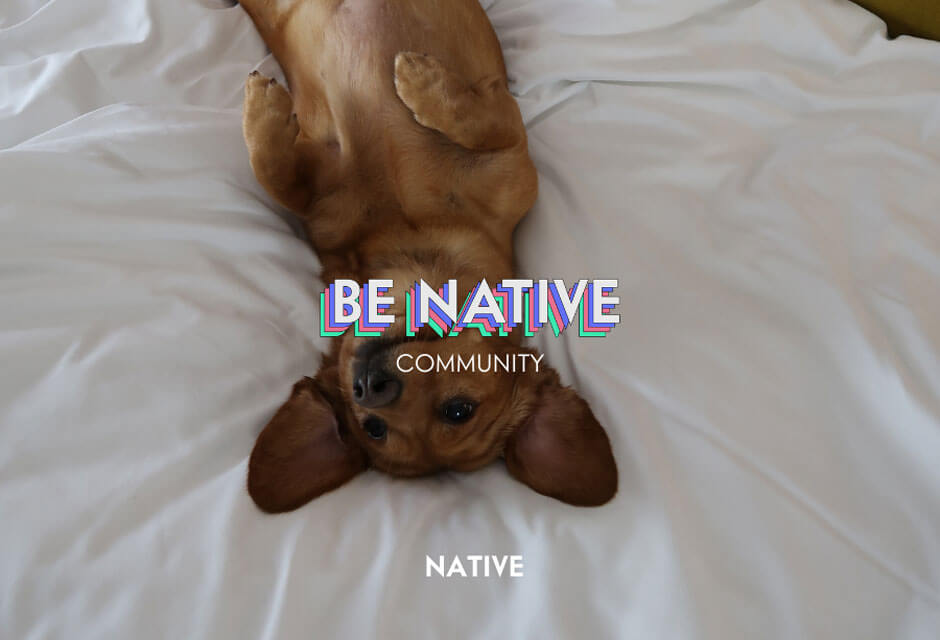