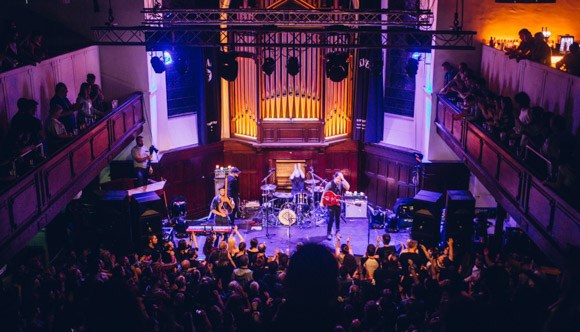 What was originally St Luke’s Parish Church on the outskirts of Glasgow’s Merchant City is now a breath-taking music venue, beautifully restored to show off all its original features, like stained glass windows and an 1800s pipe organ. Catch up-and-comers and big names alike, from Jessie Buckley and Joan As Police Woman to top notch tribute bands and club DJs. 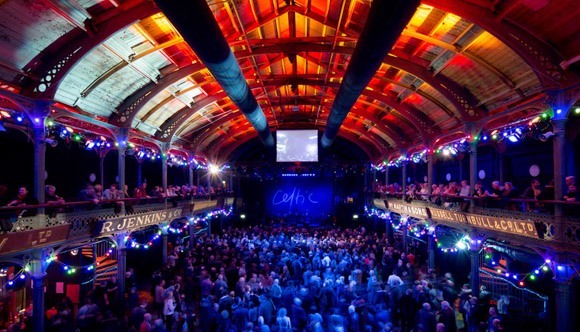 Home to the BBC Scottish Symphony Orchestra, this glorious spot is also Glasgow’s oldest purpose-built performance space. In January it’s home to the annual Celtic Connections music festival and in June it’s Glasgow Jazz Festival, while classical, rock and folk concerts fill its vaulted ceilings the rest of the time. It’s broadened its scope over the years too, with theatre and comedy performances on the bill.

What’s on at the Fruitmarket? 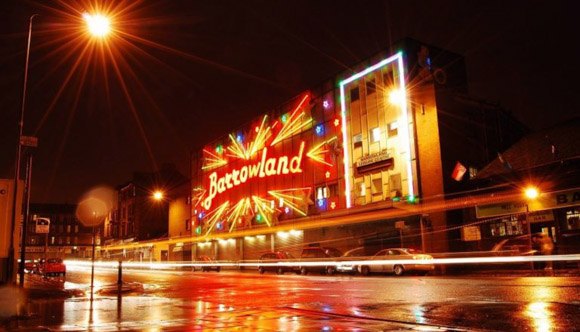 Starting life as an actual ballroom – sprung dance floor and everything – this iconic venue now boasts a prominent neon frontage and a capacity of 1,900, as well as one of the best gig atmospheres you’ll ever experience. The Barrowlands has proudly hosted legends like David Bowie, U2, The Stranglers, The Clash, Muse and Foo Fighters, just to name a few. So, it’s no surprise that both Metallica and Oasis have said it’s one of their favourite venues in the world.

What’s on at Barrowlands? 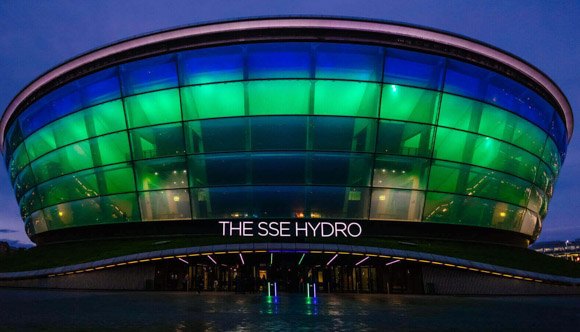 Scotland’s largest entertainment venue regularly plays host to the megastars of music, and it’s little wonder. This imposing Foster + Partners-designed building welcomes up to 13,000 fans at a time and is ranked globally alongside the likes of Madison Square Garden and The O2. From classic rockers like Kiss and The Eagles to Khalid and The Chemical Brothers, there’s something for every musical palate.

What’s on at the Hydro?

Base yourself at Native Glasgow and experience Glasgow’s celebrated music scene.